The Honorable Remeko Tranisha Edwards was born in Selma, Alabama. She spent the majority of her childhood in the suburbs of Dallas where she graduated from Lancaster High School in 1994.  Remeko began her college education at Prairie View A & M University; however, she received her Bachelor of Liberal Arts in Criminal Justice from the University of Texas at Arlington in 1998. After graduation, she became an employee of Dallas County as a Juvenile Detention Officer, Court Coordinator, and Probation Officer until 2002.

Remeko received her Juris Doctorate Degree in 2005 from Thurgood Marshall School of Law in Houston, Texas. Through much prayer, sacrifice, and support from her family and friends, Remeko became licensed  to practice law in the State of Texas in November 2005. Ms. Edwards has always provided exceptional legal representation in her criminal (State & Federal) and family law practice.  The people Remeko Edwards serve are always her top priority. She never backs down from tackling the toughest problems facing Dallas County’s families. She has served hundred of Dallas' most vulnerable children and families and she understands how the criminal justice system can have a major impact on the family.

On March 6, 2018, Remeko won the Democratic Primary as the candidate of choice for Dallas County Criminal Court No. 7 to replace Judge Elizabeth Crowder, who was retiring.

Remeko won the November 2018 Midterm Elections (ran unopposed; no republican challenger), and on January 1, 2019, was sworn in as Judge for Dallas County Criminal Court No. 7.

In her spare time, she enjoys reading and spending time with family and friends. As a proud member of Delta Sigma Theta Sorority, Inc. (Dallas Alumnae Chapter) she engages in numerous community service activities regularly and thoroughly enjoys sharing her experience with others to encourage and support.

While Remeko established a reputation as a sharp expert on legal issues, her proudest accomplishment is being a mother of two awesome boys. Remeko currently resides in DeSoto, Texas with her sons and is a faithful worshiper at Antioch Fellowship Missionary Baptist Church in Dallas, Texas. 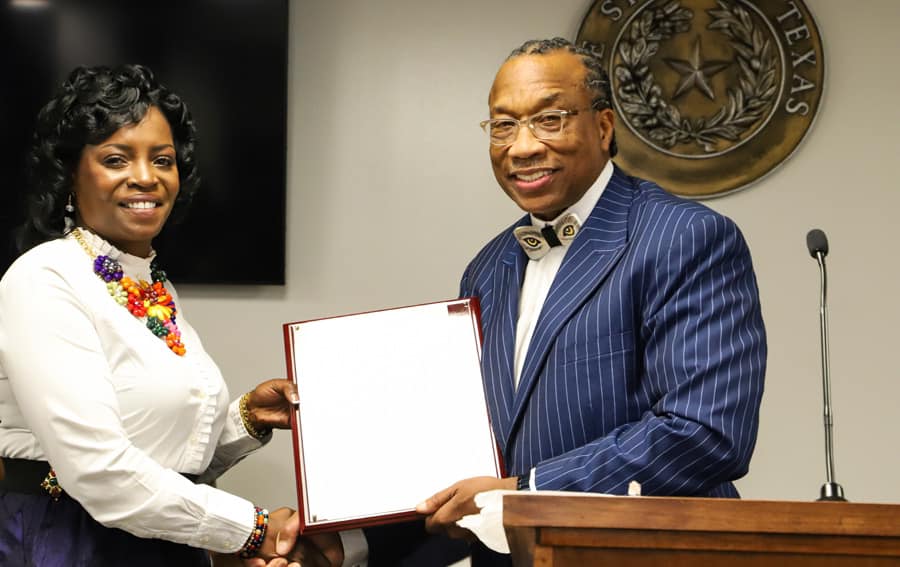 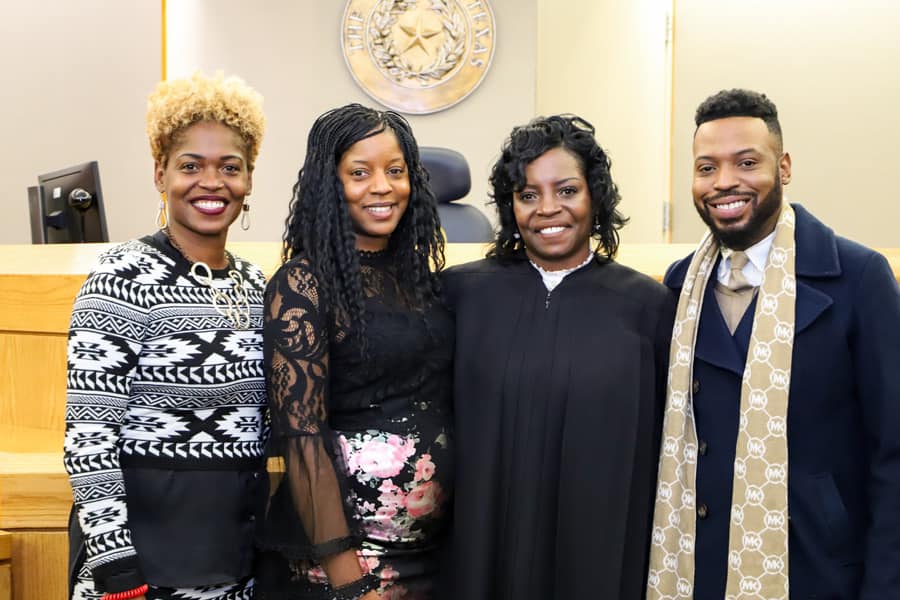 Sign up to receive emails regarding events, news and campaign updates.

Your submission has been received and you will now receive emails from the campaign.
Oops! Something went wrong while submitting the form.

By subscribing, you give permission for the Judge Remeko T. Edwards Campaign to send campaign emails regarding news, events and fundraising. You may unsubscribe at any time at the bottom of any campaign email you receive.